Former prisoner John Burton who runs Inside Connections, a project helping young offenders on day release from prison get trained by some of the UK’s biggest construction companies. Photograph: Christopher Thomond/The Guardian
John Burton, 49, knows all about that feeling of dislocation and uncertainty once the prison gates shut behind you and the outside world beckons. He has served two prison sentences since the early 2000s, one for cigarette smuggling and then for drug trafficking and money laundering.
Towards the end of his time in HMP Oakwood, Burton says he started to think about younger prisoners, some of whom he knew were going to go straight back into crime. “Without a job to go into, they are reliant on former criminal mates in order to earn a living when they are on the outside,” he says.
On his release at the end of 2017, he returned to his native Liverpool, where he was struck by the number of people sleeping on the streets. “There were ex-army veterans and former prisoners. I couldn’t believe how many homeless there were out in my city in the middle of winter. There and then I thought, ‘That’s it, I have to give something back to people like that.’ I was determined to put something back after all the years of taking.” He founded Inside Connections, a not-for-profit organisation that assists people with convictions and their families.
At the King’s Dock on the river Mersey, 10 prisoners out on day release are working on a Willmott Dixon building site. They work on everything from steel fixing to security to learning to be an electrician. The scheme is the first Inside Connections initiative. Other large construction firms in north-west England have signed up. It has also teamed up with the Jockey Club, the body that runs British horse racing, to provide jobs, training and support for ex-prisoners.
“This is all about breaking the cycle and getting them out of a life of crime. Because it is so easy to fall back into crime even when you are still only halfway out the door from prison on release on temporary licence,” says Burton.
The recruits are helped to improve their skills and either get jobs or prepare themselves for the labour market long before they are finally freed. Although 40% of their wages go into the Victims’ Families Fund, which aids victims of crime, they are earning enough to have a few quid behind them when they are fully released, says Burton. “And when they walk out of the prison door for the last time, hopefully they are going into a full-time job.”

Burton’s criminal record – particularly a conviction for money laundering – means he cannot be a director of a company or charity. Nor, he admits, will any bank allow him to open an account. So his 22-year-old son, Ben, runs the organisation and his daughter Olivia will become co-director when she turns 18. One of Inside Connections’ success stories is 31-year-old Stefan Cripps. A former heroin addict, he is one of 91 ex-offenders who have been given a second chance thanks to the scheme. Without it, he says he would have never found a place to live or a job with a construction firm in Blackburn.
“It was only by joining the Inside Connections training scheme while in prison that I was able to change my life and get ready for a new one once I was released. If I hadn’t had the skills training on day release, I would have been back into crime or else self-harming or even worse,” says Cripps. Burton hopes to roll the model out across the rest of the UK and the Irish Republic’s prison system too.
“The more people we get into work the more people who are not reoffending. That is good for society as well as the young offenders themselves,” he says.
Inside Connections has also developed a specialist phone app to help prison visitors find the best routes to the jails that their relatives are held in across Britain. The app also gives advice on saving money on train and bus fares; information on the cheapest accommodation in hotels and B&Bs near prisons; and even offers discounts on everything from birthday cards to eating out.
The app built on work Burton did in HMP Oakwood, where he was serving his 16-year sentence for drug smuggling. “I noticed that in the visitors’ centre the kitchen wasn’t serving up the best of food,” recalls Burton, who used to own a sandwich shop on Merseyside when he was laundering cash from crime. “I knew about how to run a kitchen and how to source the best ingredients for sandwiches. So, I challenged the governor to let me reorganise the kitchen and train up the prisoners who were into catering and, fair play to him, he agreed.”
Burton recruited a cook, and within two weeks the staff, the visitors and the prisoners were talking about how good the sandwiches were, he recalls. It started a conversation with the prison governor about how to improve the lot of families and get inmates involved in positive things. “It was a turning point for me because I could see that you can do things for other people and stop thinking about yourself,” he says.
Inside Connections has been good for Burton. “It has made me into a better man. I used to be a horrible person,” he says. “My life now is completely paranoia-free, because when you are in that criminal world you are on your guard 24/7. You start seeing people more than once in a day and you think it’s either undercover cops or rival gangsters. You keep checking your rear mirror in case a car is following you. You are living in a nightmare and you don’t realise it. That is not a life. This is a life, a real one helping lads who used to be like me, starting out by breaking this cycle and freeing them.”
By Henry Mcdonald 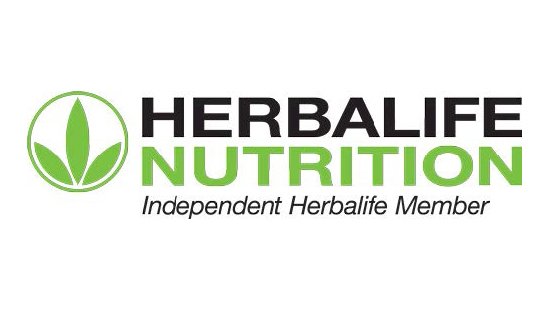 Published by Inside Connections 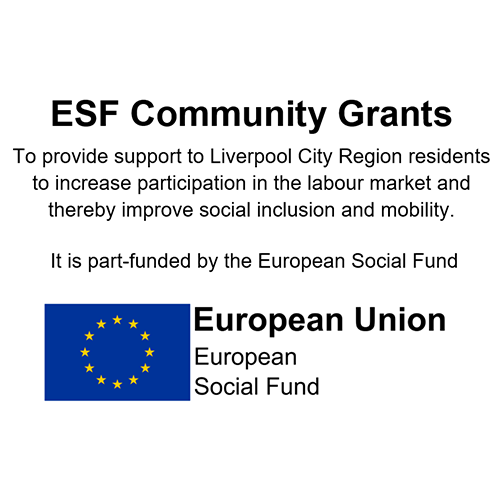